Municipalities have the power to levy and collect local taxes and have their own police forces. The municipality issue ordinances and run certain public health services, and are responsible for such services as public transport, refuse collection, street lighting, building and maintenance.

Our Technology Team was mandated to implement Smart Technology to help lower costs and increase efficiencies. 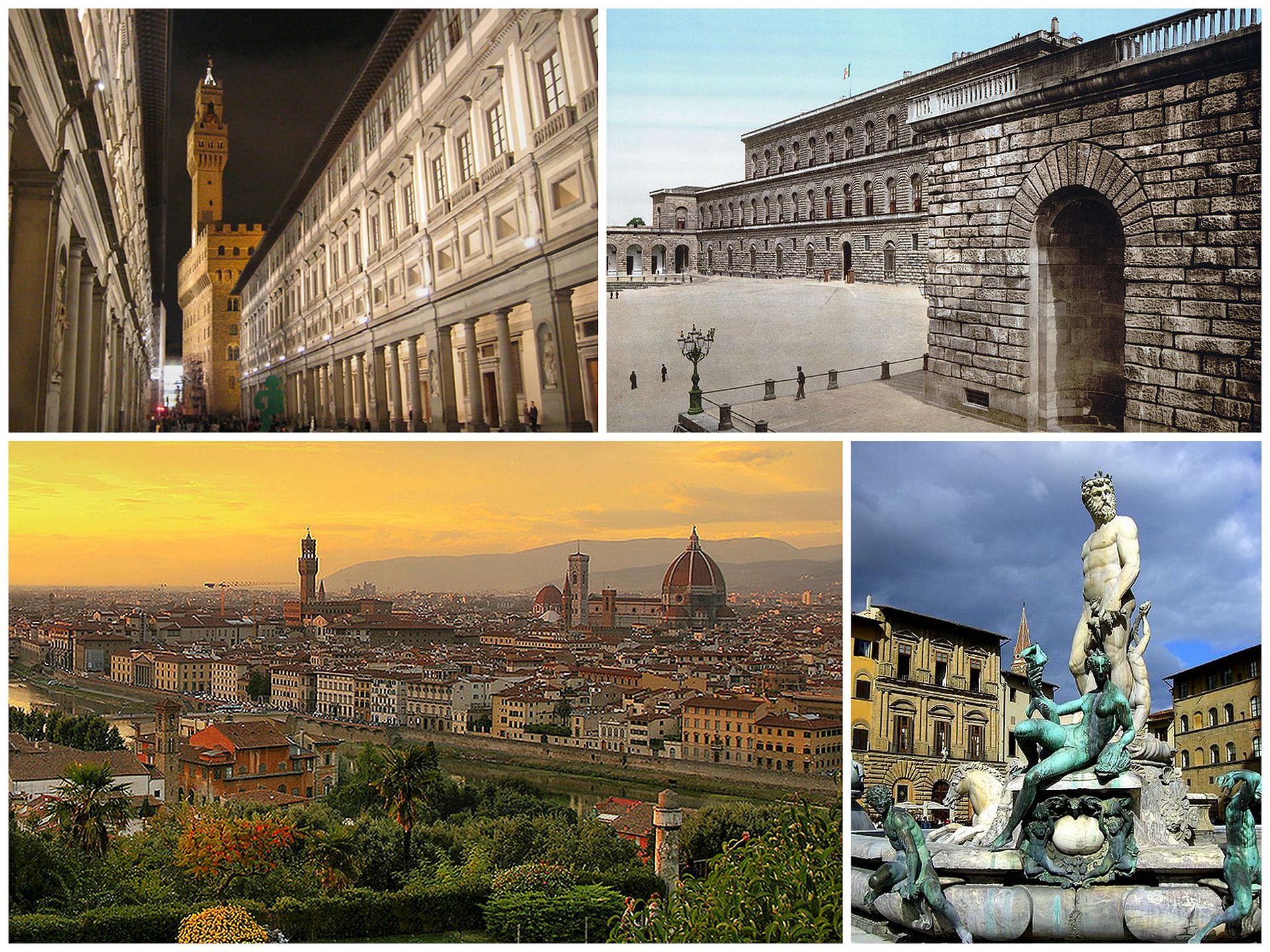 We aggregated all hardware and database generating data so to offer one single access point inclusive of all layers related to services and systems with full remote control.

The control officers know in real time how many stalls are free,occupied or in violation. In the first six months since installation, the centralized parking system collected more than the 175% of its usual budget with great satisfaction of daily commuters.

Our created collaborative platform enables collaboration to take place everywhere in the organization, giving structure to workflow and fostering internal communications enabling city hall employees to be on the same page whenever a new task is open, thus resulting into greater efficiency for their execution without papers being lost or data being out of sync.

Thanks to our optimized efficiency and co-operative platform, the municipality was able to reduce expenses, in mostly extra working hours, reduced the number of purchases in stationery by 45% and increased overall efficiency from 34% to a 78% in response to public requirements. 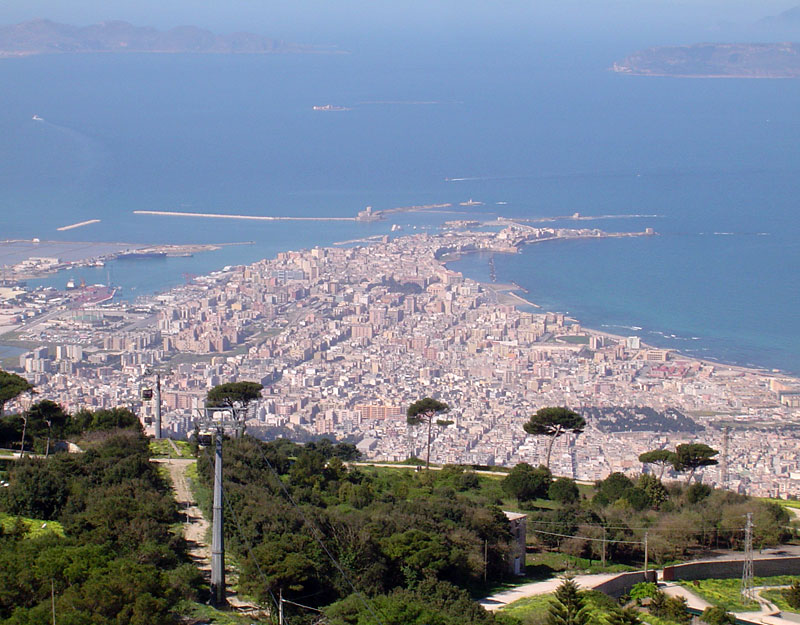 Our platform can easily integrate any piece of technology connecting all sort of database and payment circuits reading plate numbers at the same time using advanced imaging features.

With our system all reports are instantly displayed. Plate numbers are scanned as they cross the portal and fees are electronically transmitted. In the first year alone, the municipality was able to recover additionally over 3.5 million Euros.

Alitalia was in urgent need of a complete reevaluation and upgrading of their existing shipping and logistic facilities management as a result of Etihad becoming a major stakeholder. Main requirement was to deploy advanced smart technologies to make a significant impact towards lowering costs and enable personnel redundancies.

Sub-contracted by IBM, our main partners when developing server networks and system nodes, we had the task of engineering and realizing the project.  According to the technical inspection and to the information received, the infrastructure was composed by 28 different systems, separately managed.

A Recipe for World Class Operations

A recipe for World Class Operations:

Carrefour, one of the largest retailers, needed of a better control on its retail outlets understanding consumer’s presences and interests when visiting their malls.

We offered part of our capabilities strictly dedicated to retail environments as a POC ( Proof of Concept ) to provide stakeholders with a better picture of customer demographics, advanced asset tracking devices and marketing data.

By integrating the latest and widely used IP camera technologies and advanced video analysis algorithms, our platform provides statistical data about customer retention and flows within organizations with no limits of scalability, we can manage from one to an endless number of stores acquiring and processing data from POS and cash counters.
We also process data from video analysis algorithms such as People Counting, Heatmap, Crowd detection and Bio metrics.

Thanks to data processing, the platform can offer a wide range of useful information:
Conversion Rate – Manage resources and optimize marketing campaigns to increase revenues
Events related to anomalies, e.g.the presence of people inside the shop during the closing time and trend analysis comparisons between multiple shops 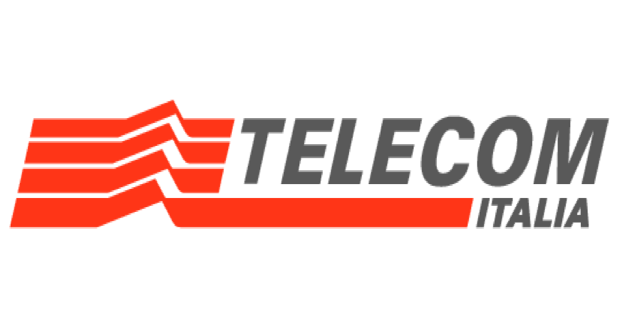 The national telecommunication company was interested on finding a way to graphically visualize data and data volumes across communication cells so to determine the optimal data upload. Due to the ever growing number of users, they also need quick tools to determine where the network is under performing and take quick decision to deploy new antennas and data transmitter.

We developed for them a Proof of Concept (POC) offering a real time graphic visualization of data and volumes along with the tracking of mobile devices connected to their network.

As official suppliers, we had the privilege of serving the Institute for Social Security and Services for State workers.

Their main concern were the security of children hosted into their 123 nurseries spread across the country.

From control cameras to sensors, from personnel to occupancy and security clearance of all those handling with children thus included parents for daily drop off and pick-up operations, our platform control literally everything.

Our system proved itself when one of the hardest earthquakes hit Mexico.

Our system automatically and instantly used all connected technologies to alert and direct supervisors acting like one single man.

We could think what normally happen without our technology in place; people panicking, no idea about their location, disconnected phone lines and congested mobile cells.

In under two minutes, or 100 seconds, less than 300 adults brought 16,900 children to safety without panic and with military order thanks to our technology. This is something we are really proud of.

Aggregate all data sourcing from legitimate use and sales of author’s publications and copyrights.

Every time a record or book is sold or a film or song is played on TV, Radio, Event or Online Media Channel, author’s royalties are funneled into a centralized database connected to our platform and from there selling or replicating rights are distributed to legitimate authors.

On screen the granularity of data is visualized to better understand where a book or a record is selling the most or where a video or a song is most frequently played.

Objects are a simple drag model to the correct assembly of items in the database where supervisors or designers can review the take-off details, modify and add annotations.

As one object is taken off, its properties are automatically mapped between estimate and model. Operator can hide what has already been estimated and the viewer will display only the objects that still need to be assigned to the estimate.

Via business intelligence we can analyze the needs based on product categories, planned quantities, time, amounts, quantities ordered and forward RDA (purchase required) directly to the administrative management. 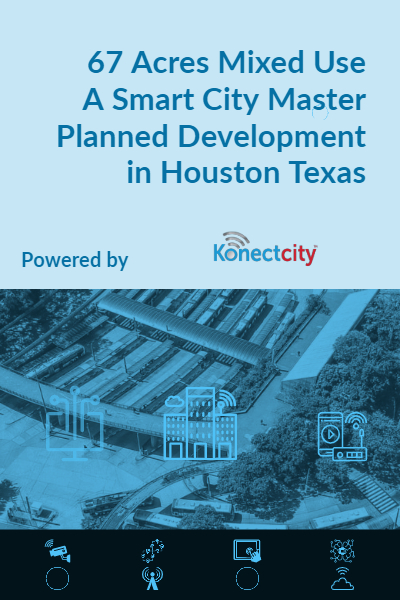 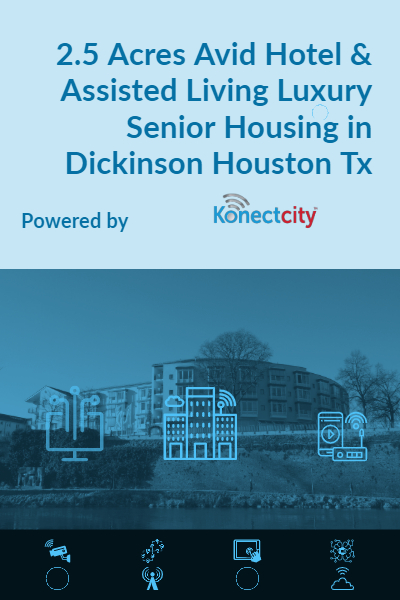 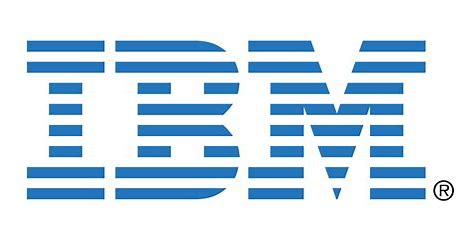 IBM has a long history of technology innovation and R&D which has formed the basis of our continued success in the business and the value we bring to our clients. As a result, we have a special focus on engaging with and supporting businesses to leverage our technology.

KonectCity is a perfect fit bringing industry supported innovation to a global market where technology integration and adoption is becoming a core differentiator disrupting established markets.

The KonectCity solution will require access to a global and secure cloud storage facility provided by IBM.

We are working closely supporting their technical design and efforts.”

Why are Digital Twins Buildings Important?

Digital Twin is a virtual replica of a physical element, process, or system, acting as a bridge between physical and digital worlds